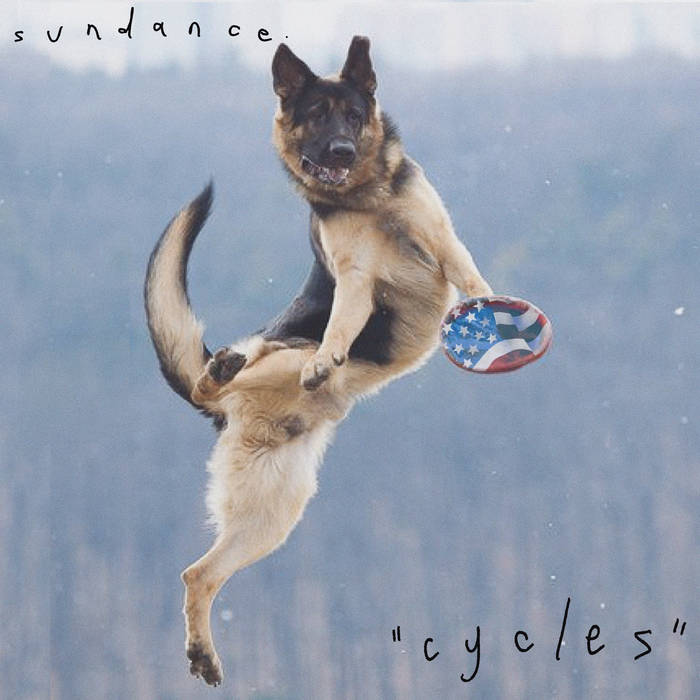 After a 2-year hiatus Illect Recordings producer, Sundance, is back with a powerful, jazzy new single some are already calling an instant classic, which nods the head while speaking passionately about the cycles of racial relations in America.

"We just collectively wanted to sit down and make something that we could all be proud of that would stand the test of time. There are a lot of conversations going on right now, and this is our contribution to that conversation. Like Sojourn said 'Some cycles need to be broken'."

Mixed by: Sundance
Mastered by: Change

You know, you can only have a conversation for so long, until it becomes frustrating to even have the conversation... some cycles need to be broken.

There's a chasm between us, no one can get across.
The bridge is out and we shout...but our voice gets lost
Drowned out by the doubt that anything's wrong at all
And the fear's so near it's palpable it's much to far to fall
But we've been here before... A people under siege
Where unjust laws made in hate caused hangin from trees
Terrorists attack the country and it's "Never Forget!"
But when domestic terrorist acts are done to blacks, it's "Get Over It"?
Even now as I speak about it, I can sense my own anger rise up against the wall of your denial
But this isn't imagined inequity when police kill people of color and see no punishment after trial
What you expect to see is a nightmare, of a life where "A Dream's Deferred"
Only so long before you hear language of the unheard
The fight for social justice is wounded and moving slow
Mass incarceration reveals itself as The New Jim Crow, but you know...

I tell him, "Daddy, don't you know that things move in cycles" (4X)

I am back on this pedestal, balancin regular title illegible
Street fame aint credible, all style is edible
Or it least it is in the eyes of these cannibal "Hannibal Lector" competitors
Unaware of the Aliens stalked by Predators
Which link in the chain is the weakest, if normal is freakish
And freakish is the standard accepted by all these narcoleptic
Day walkers in the belly of a whale
Pacing treadmills like clear and present danger stand still
And discontinues the advancement for enhancin
The romance between what has been, and what will come to be
A strange tree produces fruit ingested by the youth
So when the taste of truth is free, they'd rather pay the price for lies instead
Heads try crackin surface of water, currently driftin the slaughter
No consciousness for your daughters, Abraham's sons are now martyrs
So what really matters walkin on this proud divide
Victims to a system of cycles rejectin what's divine

I tell him, "Daddy, don't you know that things move in cycles" (4X)

It's funny when you expose what's under that rug though
Swept it up, hid the dust, neglect is how we control
New owners take up residence but once was on the low-low
And staring face to face issues of racial hatred won't go
Away with legislative changes came here by the boatloads
Though slavery is no mo, systemic oppression sponsored by Jim Crow
Got us seeing agendas that have been here from the get go
Anglo-Saxonism trappin blacks in prison we were tribal.
Manifest. Destiny. Concept is so primal
Colonialize the savage, shootin bullets through the Bible
Hostility to the Gospel is normal due to it's nature
But if they hate you cause you racist, that's not Jesus bro, it's shameful.
It too, have lied and been lied to.
See life is a cycle where each day reminds you why you need grace and this light inside you.
If sin's the issue, then the answer is clear:
We stay strivin cause there'll never be utopia here.

Things go in cycles, round and round
What once was lost is suddenly found
Heart with my family, head in the sky
Living my life like I'm ready to die
(2X)

Guests include Kassa Overall and Muriel Grossman, plus an LP of the week by Van Hunt.