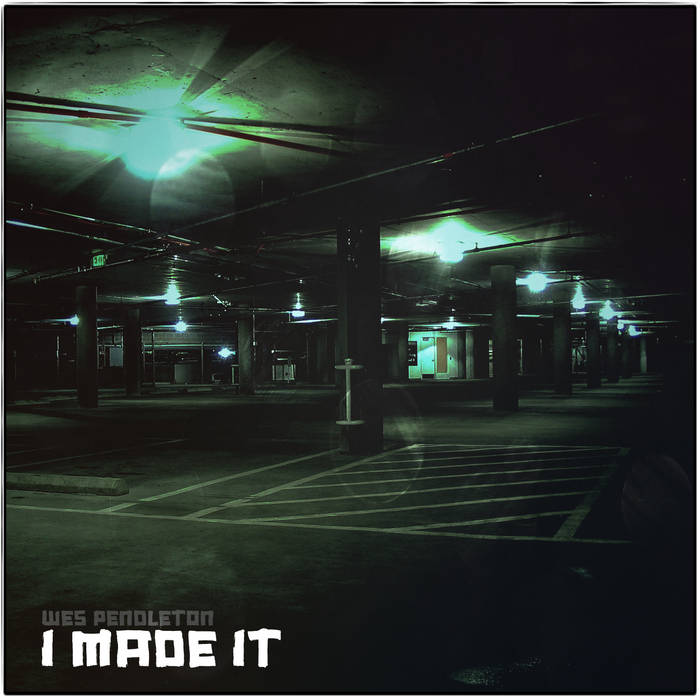 Passion. Hard work. Faith. These three things have thus far defined the career of Wes Pendleton – producer, rapper, and the newest addition to the Illect lineup. Hailing from Philadelphia, Wes broke into the scene in 2006 under the moniker Teddy P. with Rhyme Council, a group featuring E-Pistle, R-Swift, and Young Joshua, before dropping his own beat-tape titled My Life Complete the following year. The past few years have brought a whirlwind of releases and production credits, including work with muzeONE, Phanatik, The Ambasssador, Lecrae, Everyday Process, and many others. His 2009 compilation album Word & Deed helped pave the way for The Paste-Up EP, Pendleton's breakout solo project, which has been downloaded over 10,000 times to date.

Wes started getting his hands dirty in 2000 with vinyl and an MPC before finding his own unique style of production in 2003 on Garage Band. Now working with Logic Studio, Wes says his beats are still sample based, but now feature more of his love for gritty soul and blues. "My sound in production hasn't changed too much over the years, but I have tried to add some more sounds to the repertoire." Likewise, Wes has also focused in on polishing his style as a vocalist, steadily gaining respect as a rapper in addition to his production skills. "I began rhyming a lot more about two years ago and I hope to continue to get better with the pad and the pen," says Wes. "There are so many great emcees at Illect and I never want to disrespect the craft."

Wes Pendleton's passion for hip hop and soul music shine through brightly, both in his past releases and in his current work, and while his love for music drives him to strive towards excellence in his craft, it's his faith that pushes things to another level. "I hope to bring an east coast/soul sound to the camp, mixed with stories of life and the proclamation of my faith in Christ," says Pendleton. "I'm most excited about being a part of a respected brand where I truly feel my talents fit like a glove." If the continued progression found in recent projects like The Paste Up EP are any indication, the best is yet to come from the hard-working Wes Pendleton.

Semiratruth joins the show to discuss their latest release, "loading..".